What is Windows Registry

The Windows Registry or Registry is a hierarchical database that contains information, settings, and options about all of the software and hardware installed on the Windows Operating System. It contains information about various users that are created for the system, and the programs and Windows preferences of those users. It also keeps the settings about how Windows behaves.

Windows Registry is the place where most of the new Windows users start their Windows customization career.

Like previously mentioned, Registry Keys are like folders. They can contain other Keys called Subkeys; or they can contain Values, just like folders contain files. Values are like files stored in a folder. You can edit properties of Values to alter their default behaviour. You can create new keys, delete old keys, rename and modify values of existing keys to tweak Windows.

So, A Hive contains a tree of Keys, these Keys contain a list of Values, and each Value has the following three properties – Name, Type, and Data.

The most used five Registry Data Types are:

Other seven types of Registry Data Types are:

The Windows Registry Editor lets you create these six types of entries within a Registry Key:

The Analogy of Window File System for Windows Registry

This was a short guide to the Windows Registry. 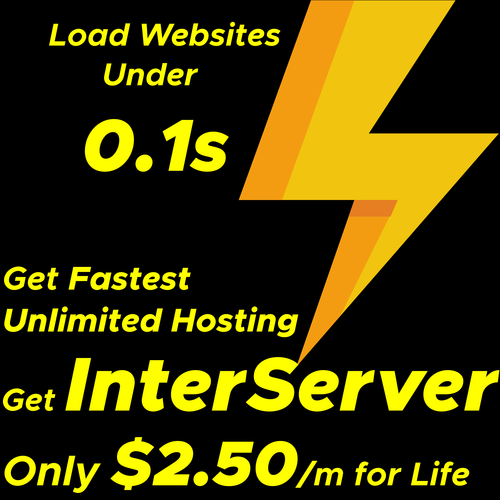