How to Remove the 3D Objects Folder from This PC in Windows 10 File Explorer?

With the release of Windows 10 in 2015, Microsoft introduced a new section to its File Explorer called Folders. Originally, it included the following six User Folders:

Now, every time you opened This PC (My Computer), there were these to the six folders in the top section of the File Explorer. These folders take a lot of space on your main File Explorer window. There is no point in using them at their default location when you can easily access all of these folders from the Navigation pane using the Libraries or the Quick Access feature. This PC, you can make more space for Drives, Partitions, Devices, and Network Locations.

Removing the original six User Folders has already been covered in this post:

Remove User Folders from This PC in Windows 10 File Explorer

With the release of Windows 10 Fall Creators Update, Microsoft added another folder in this collection called 3D Objects. This folder automatically re-appears in the This PC view even if you had it disabled prior to the update. You’ll notice that it re-appears after the Windows 10 April 2018 Update as well, unlike the other six User Folders. 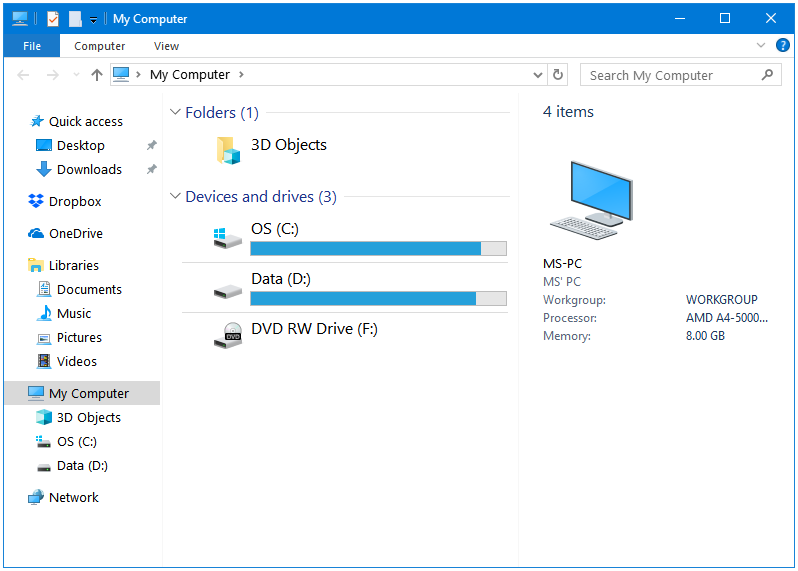 Here’s How to Remove the 3D Objects folder from the Windows 10 File Explorer.

Step 1: Press Windows + R keys together to open the Run dialog box. Type regedit in the text field, and then click OK to open Registry Editor. 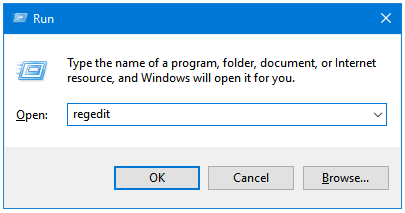 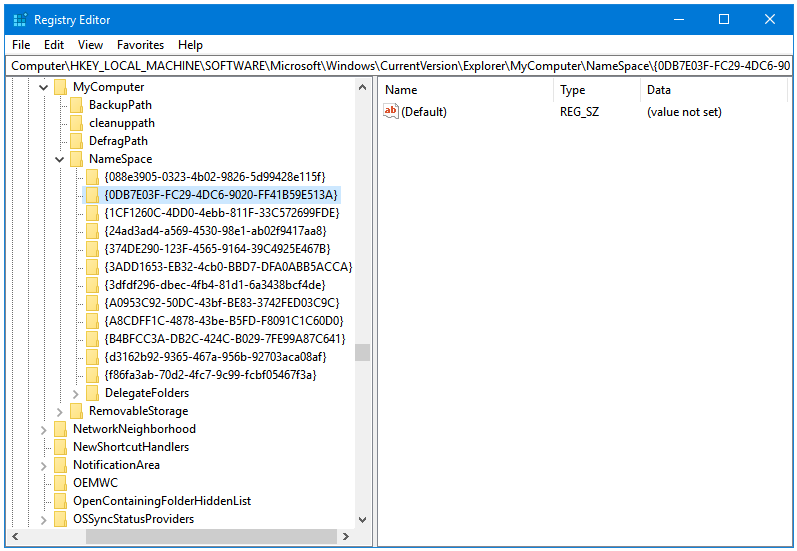 Step 3: Right-click on the Registry Key, and click Delete. 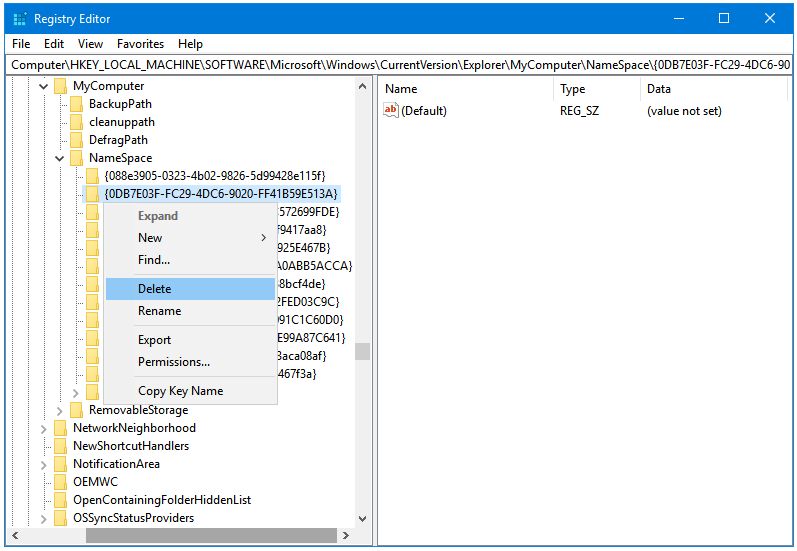 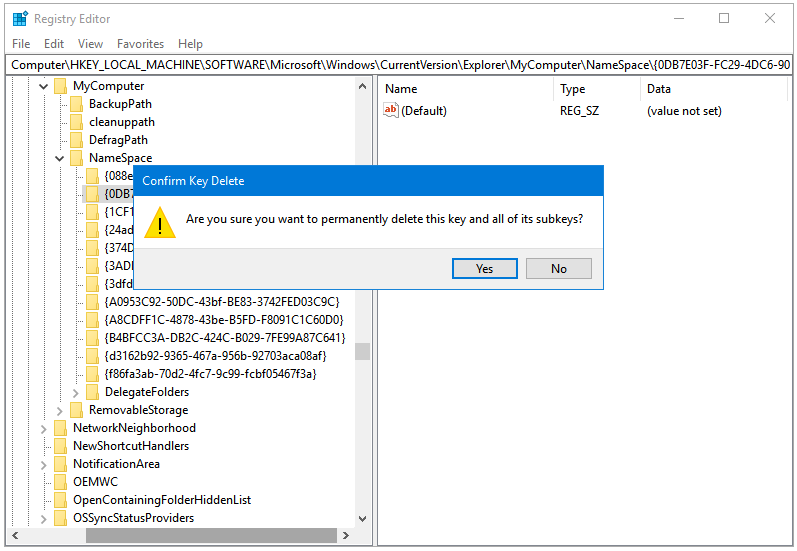 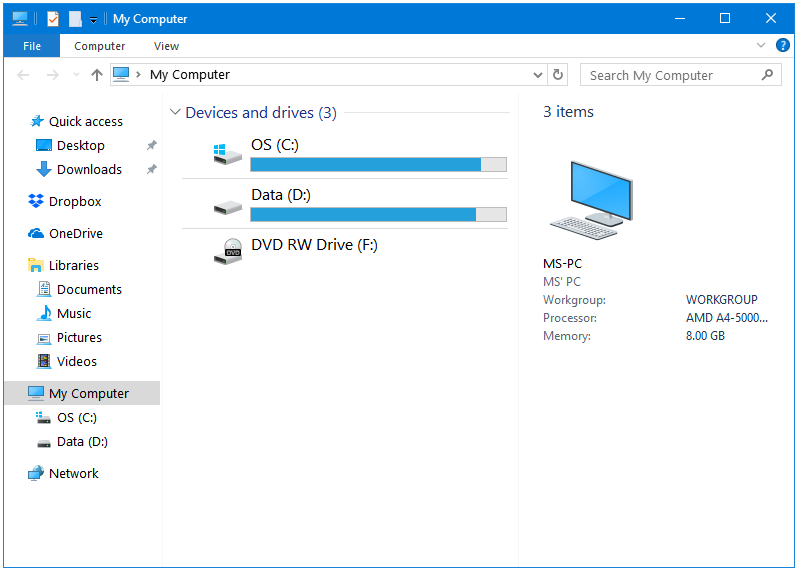 You may still see the 3D Objects folder in the Browse window opened by various programs for file browsing and selection. 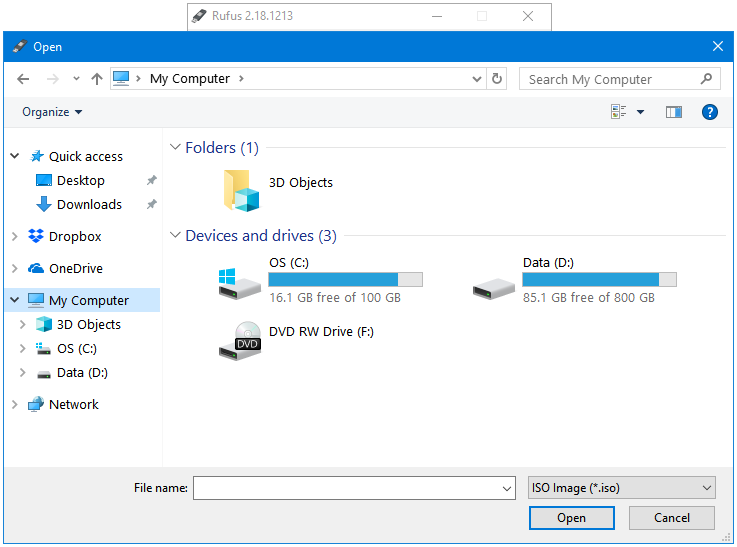 Step 6: In order remove it from there, too; delete the following key as well using the same method. 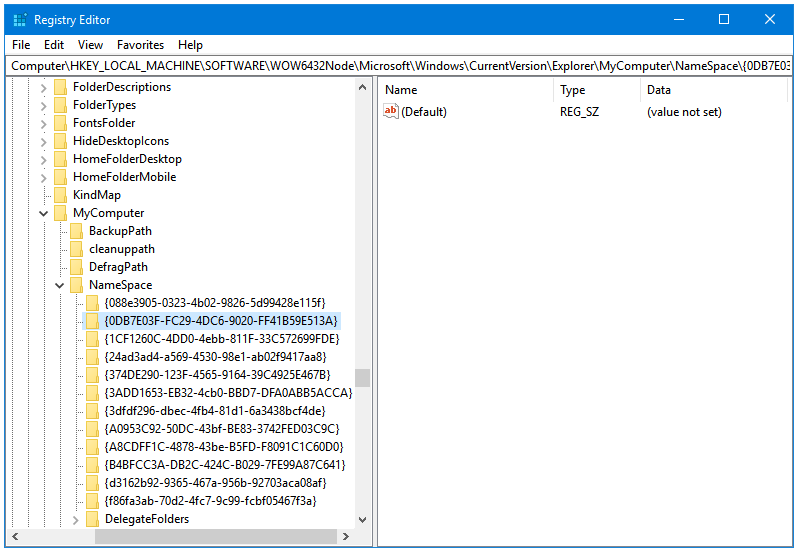 Step 7: Try browsing for a file again, this time you won’t find the 3D Objects folder. 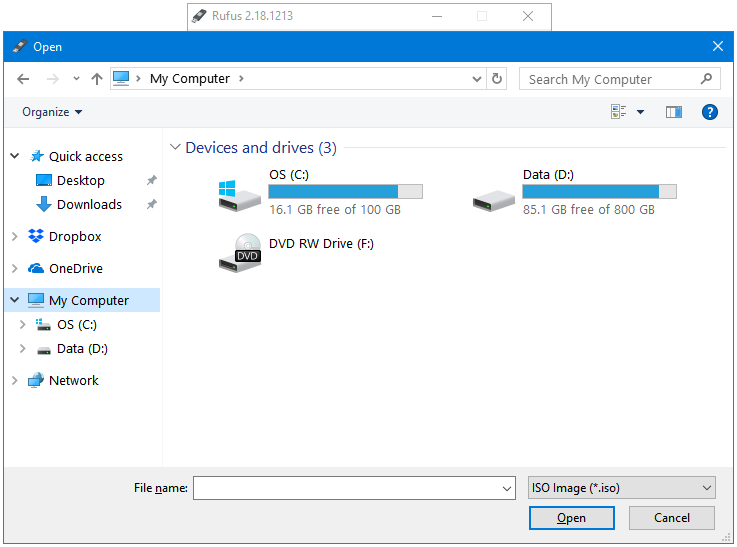 The 3D Objects Folder is gone… until the Next Upgrade.